The Difference between Wireless Access Points and Wireless Repeaters

This is due to the fact that some devices are placed in different modes allowing them to do several things. Including extending / boosting a WiFi signal, as well as act as an Access Point depending on network requirements.

A Wireless Access Point device attaches to your router with an Ethernet cable, and transmits its own signals.

WiFi devices such as smartphones, tablets can connect directly to it and depending on the size of the premises or area needing coverage. Several WAPs may be required, but can work simultaneously allowing a seamless wireless network (Single Wireless name – SSID).

Clients can usually roam between each access point, for example inside an exhibition hall, as if they are connected to a single network, minimizing drop outs, non-connectivity and loss of performance. Wireless Access Points however, do have a disadvantage as these need to be hardwired into the router using a network cable (e.g. RJ45 Cat5 cable) and may need a Power over Ethernet (POE) Injector/switch to power them in cases where power isn’t easily accessible or, a power socket near the device to allow use of the supplied mains cable, which can be more expensive but they are the most trusted wifi booster.

A repeater/extender is very similar to an access point but its job is to simply expand existing router signal coverage using a separate wireless name (SSID). Therefore, creating two networks i.e. Router wireless name (NETGEAR) and the extender Wireless name (NETGEAR_EXT). This is ok in certain situations, particularly for home users with few existing WiFi devices, and with no desire to route cabling around their home. The downside to a repeater/extender however, is the fact it has to talk in two directions. i.e. take the router signal, and then throw it out for client devices to pick up.

This effectively halves any available signal at the client end. Meaning you could see up to 50% loss of performance and speed. For example you may have a download speed of 20mbps next to your router but as you go to the extended signal room you may have only 10mbps. So each repeater/extender needs careful placement in order to maximise WiFi reception and speeds.

Also placing your wifi booster/repeater/extender too far away from your router may cause it to lose signal intermittently. Causing loss of network and/or internet connectivity. Unfortunately, the user does not see this as the repeater is still providing a wireless signal but without internet/network.

Wireless devices keep dropping out with the two wireless network names, as it tries to select the best network.

Wireless repeaters/extenders are a great quick-fix solution to a lot of smaller households with low WIFI usage/devices. Considering the loss of performance and potential speed dropouts, the Wireless Access Points are the way to go. If you have the ability to route cables and you are willing to spend a little more.

With the Wireless Access Points being able to outperform the wireless repeaters in many ways. Especially if you want to watch Netflix or use it for gaming, or even just watching your smart TV.

Due to the very minimal loss of performance and receiving maximum speed. Being able to have a single wireless name across the entire wireless range allows for a more user friendly environment

If this is something you would like help with, please contact us and we will arrange an appointment

Will my service provider (BT) charge me for repairing my fault??

If a fault is found to be on your wiring or equipment then your service provider will charge you for an engineer to attend and fix the problem. If you are unsure of where the fault lies or how to check this, it may be cheaper for one of our engineers to attend to diagnose the problem. If the fault is on your wiring we can fix it there and then, if the fault is on the Openreach network, your service provider will not charge you for fixing the fault.

Places to eat in Cambridge 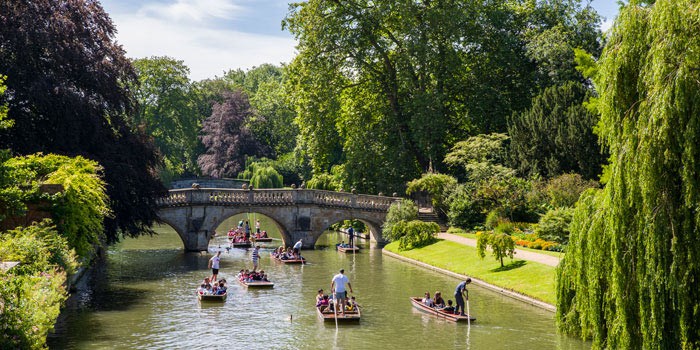 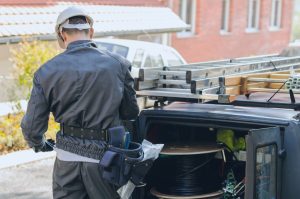